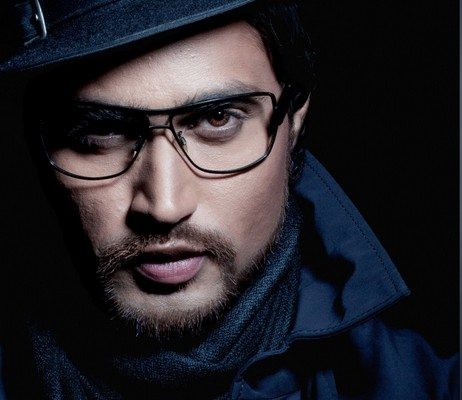 Farhan Khan, the athlete turned model turned actor is the recent heartthrob in the glamor world and a well known face among regular TV viewers.

Born in small town of Burhanpur, India and brought up in Mumbai, this handsome guy comes from acting and film lineage where his grandfather was a film distributor and publicist and father was a stage actor, film producer and also a creator of several docu features. His uncle is a producer as well and his brother Tabrez Khan is a well known TV show director. His mother and elder brother are writers well established in their respective domains.

Acting – The beginning of the journey:

Acting was in his blood, and on the stage Farhan found himself at the right place to express his feelings and emotions through different character portrayals. No doubt, his life’s mixed experiences guided him better than the genes.

A graduate in English Literature from St Andrews College in Bandra, Farhan aspired to be an Olympian as he was confident about his terrific track and field record created in Mumbai University and State Level athletic activities but unfortunately could not make it to his dreams. Unable to earn a berth in the Indian Olympian squad, the emotionally upset young guy took to theater acting.

He got his first break in acting as the lead male actor Manav in the popular tele-serial Chhanchhan. The serial was aired by Sony Entertainment Television and Farhan became a much uttered household name playing the happy-go-lucky romantic guy Manav. The off the track romantic story line of the blockbuster soap attracted wide viewership and Farhan’s looks fitted the character well rendering him more acceptable among the Indian audience. Farhan was praised by one and many for his role in serial.

With few films up in the sleeves, this much liked smiling faced guy with a good attitude is presently concentrating on building a sound on screen acting career with a strong inclination in action packed films. But at the same time has not given up his academic pursuits. Of late, he is studying law and wishes to pursue a PHD program as well in the near future. Bollywood tinsel town awaits some great shows from this upcoming star. 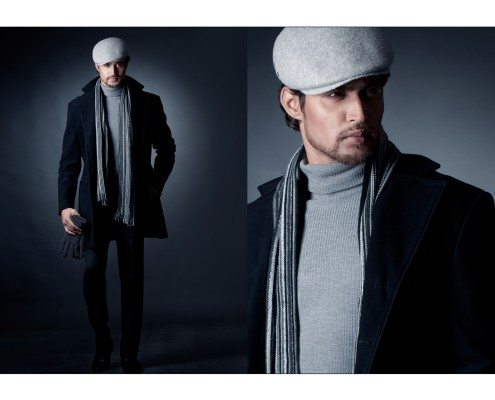 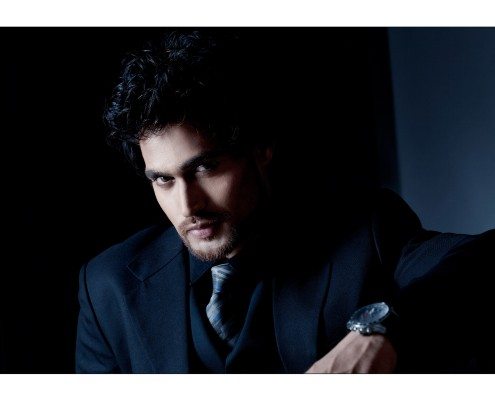 Farhan Khan, the upcoming actor is currently the talk of the town. Hailing from a family of film and acting background, his role in the Sony Entertainment television show turned this young good looking bloke popular overnight. Earlier, he earned due recognition in stage acting and succeeded in modeling as well. An athlete in his college days and a four times record holder of Mumbai University, Farhan dreamt of making it to the Olympics as well but later he preferred to focus on acting and modeling. Farhan Khan is currently pursuing a degree in law and a Phd in philosophy besides making his presence felt in the world of entertainment.