An Actor | A Model | A Fitness Freak | A Brand Ambassador

Farhan Khan, the young and handsome model turned actor and a well known face in highly viewed tele soaps is the recent heartthrob in today’s glam world.  Upholding the family tradition, he stepped in acting career through stage performances and gradually forayed in modeling profession and silver screen acting with his unique style and demeanor. A record holder athlete in college days, a fitness freak, today he is one of the most sought after models by the leading global industrial brands.

With few films up in the sleeves, this much liked smiling faced guy with a good attitude is presently concentrating on building a sound on screen acting career with a strong inclination in action packed films. But at the same time has not given up his academic pursuits. Of late, he is studying law and wishes to pursue a PHD program as well in the near future. Bollywood tinsel town awaits some great shows from this upcoming star.

Farhan Khan, the upcoming actor is currently the talk of the town. Hailing from a family of film and acting background, his role in the Sony Entertainment television show turned this young good looking bloke popular overnight. Earlier, he earned due recognition in stage acting and succeeded in modeling as well. An athlete in his college days and a four times record holder of Mumbai University, Farhan dreamt of making it to the Olympics as well but later he preferred to focus on acting and modeling. Farhan Khan is currently pursuing a degree in law and a Phd in philosophy besides making his presence felt in the world of entertainment. 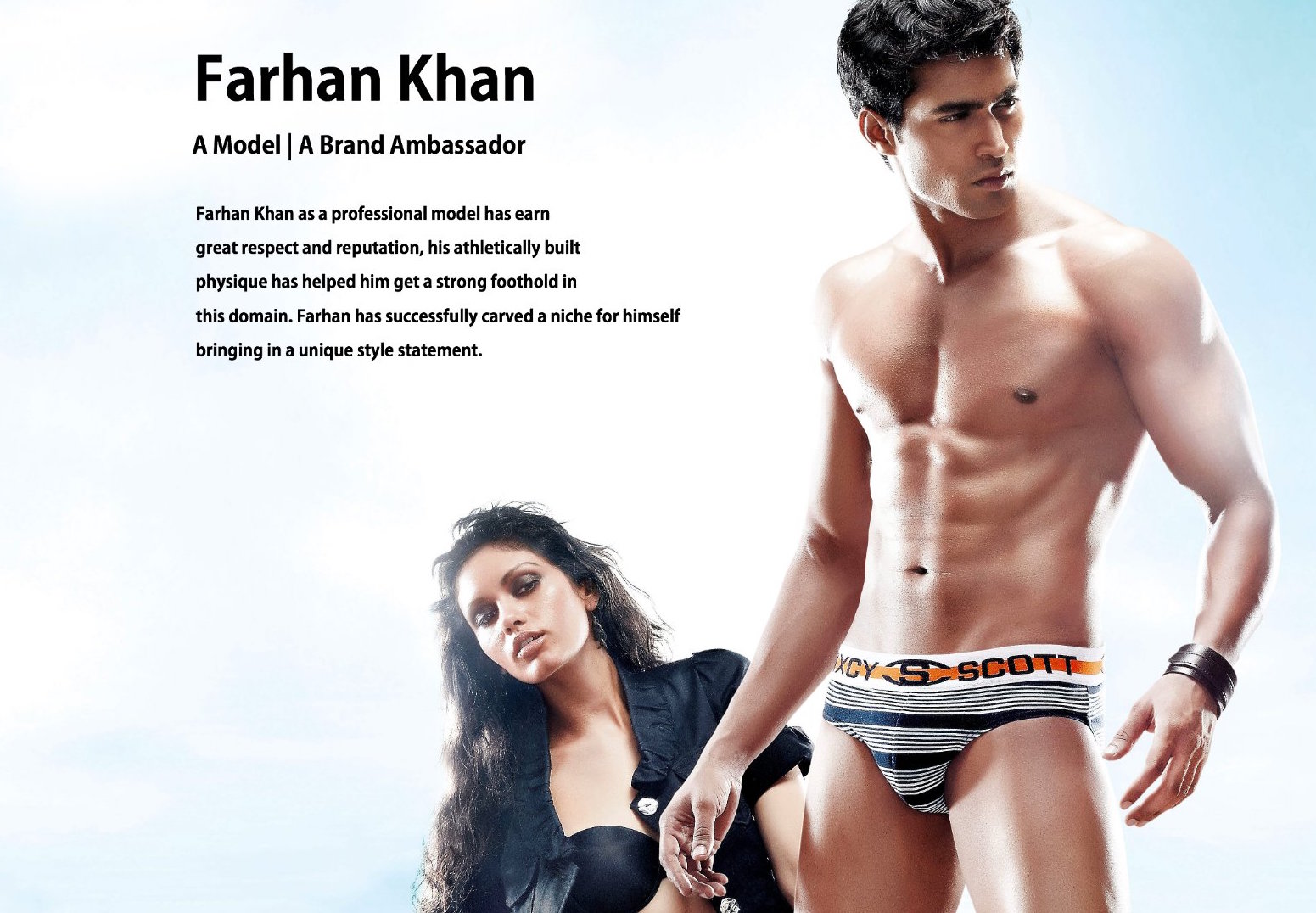 Nothing turned Farhan on as did the athletic track and the workout sessions in a gym. Since his early days, he was conscious of his appearance which motivated him a lot towards fitness regime. To him, sports was a religion and the physical fitness training was the essential ritual needed to make it a part and parcel of his life.  Farhan was intelligent enough to realize that his god gifted looks and a coveted height of clear six feet could be toned further. He was always keen on developing his fast twitch muscle to build up an amazing speed on the track and an envious physique.

He made it a point to carry out gym workouts on a regular basis to enhance his appearance and endurance. Squats and bench press were performed with religious regularity supplemented by a healthy diet regime. The body turned trimmer with more power and flexibility built in which was directly manifested in his success in sports and modeling arena. The astounding feat of holding Mumbai University record for four times and excellent state level athletic performance owes its credit to the young man’s tireless endeavor on the fitness front.